a knife in sound 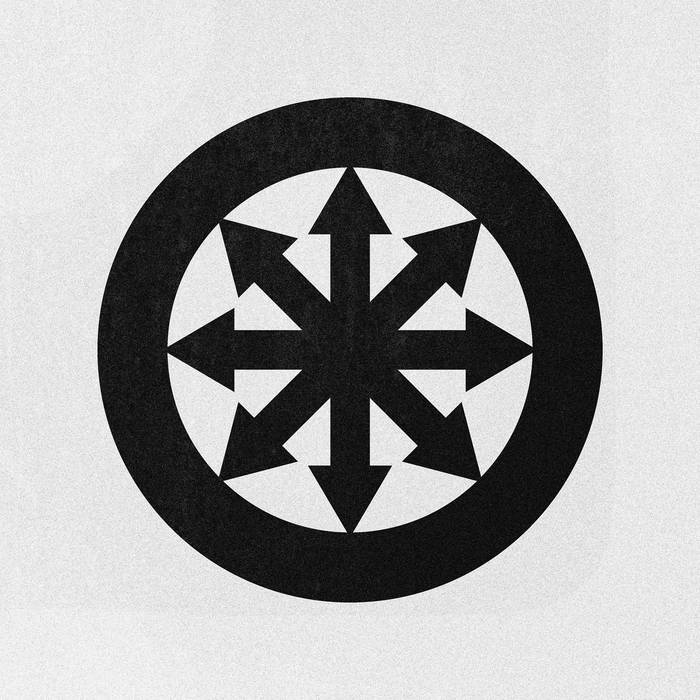 formed in 1983, the legendary british project coil were at the forefront of european experimentalism and electronic music for over twenty years. after the tragic accidental death of john balance the remaining member peter christopherson decided that coil would not continue. as christopherson passed away in 2010, only memories and the recorded works of this great artistic collective remain.

this release presented by ant-zen and raubbau is a most remarkable act of reverence to coil's haunting and magick sonic force. two of their rhythm-oriented tracks, 'a cold cell' from the 'live three' album and 'solar lodge' which were issued on the 'scatology' release are re-interpreted by trepaneringsritualen (sweden) and distel (the netherlands) in a furious, powerful manner.

see the black sun rise! do not miss!

'the price for existence is eternal warfare.' (coil / j. balance)

original songs written by coil
mastered by linus andersson at elementstudion.
design by salt.
released in collaboration with ant-zen. www.ant-zen.com