a prelude to lashtal lace 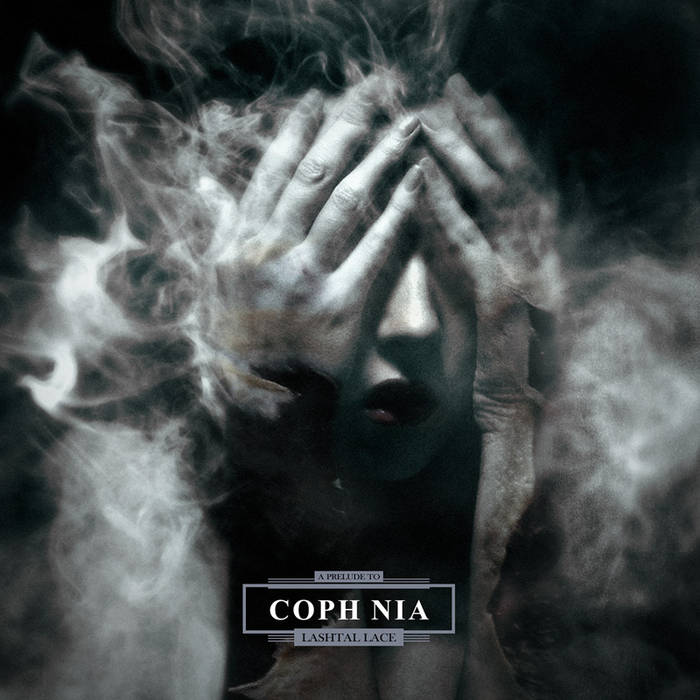 before appearing on raubbau with a long-awaited full length album, coph nia mastermind mikael aldén serves us a scrumptious appetizer on a 12'' plate: one outtake, a radical remix and two b-sides are a classic satiable ep size serving for the vinyl gourmet.

first up is the album's title track, a homage to coph nia's ongoing fascination with crowleyan matters, an enchanting dark folk hymn in which the female backing vocals swell on slowly, before, after a moody break, the song plunges into full-on hazlewood / sinatra-style psychedelia. 'mother of songs' is a lesser known original, here as a slowly grinding goth tune with angelic choirs, while joy division's 'in a lonely place' is an undisputed classic, stripped to an even bleaker carcass of despair in the unique coph nia style. finally, michael idehall's version of 'lashtal lace' replaces everything female, acoustic and romantic about the song with haunting atmosphere and industrial darkness. appease your appetite quickly, the serving is scarce!

all tracks written and performed by mikael aldén, except noted.