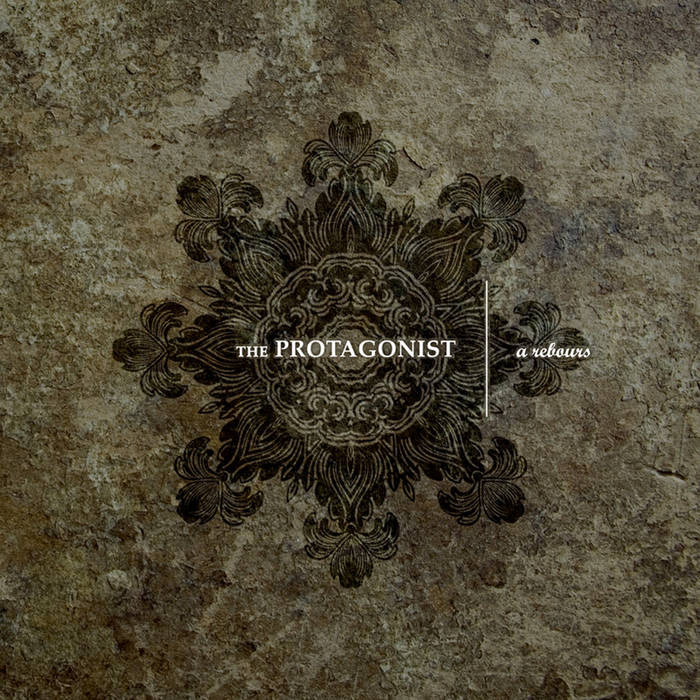 ‘a rebours’, the novel by joris-karl huysmans, is certainly a very important piece of literature, a landmark of symbolist aestheticism - and of language itself. released in 1884, it still amazes readers today, and really: how would you guess someone back then could have thought up a hyper-materialistic decadence that still potentially shocks you today, even though quite a bit of it has become commonplace dealing in our times?

‘a rebours’, consequently an ambitious title for a music album for sure, and especially for an artist’s debut. but when cold meat industry released this in 1998, it seemed all appropriate, for it was met with high expectations, after magnus sundström (the creative spirit being the protagonist) had featured on some high profile compilations. and really, the album, was excitedly greeted and well received by the dark industrial crowd. the sheer power of the orchestral, cinematic, imaginative pieces, the obviously talented compositions are all too convincing. various guests on the (mostly spoken) vocals and playing additional instruments, mostly strings add depth and variation to the album’s tracks.

right in the opening track the huysmans reference is openly revealed in a recitation that expresses the praise of imagination - any possible misconception of what ‘a rebours’ is about is from now on passé. throughout the album, artifacts of european culture repeatedly serve as a source of inspiration: thorak’s sculptures, riefenstahl’s film art, poe’s and shelley’s poetry, as well as the ancient zoroastric religion (the first monotheistic faith known to mankind). among all those heavy notions there sticks out one dominant feature: a prevailing sense of romanticism, maybe most clearly expressed in ‘mutability’, featuring the beautiful vocals of marks st. john ellis aka elijah’s mantle. some tracks, like ‘kämpfende pferde’ or ‘zoroaster’ are driven by military style kettle drums, most parts of the album are dominated by orchestral complexity, others appear a bit more subdued and introspective - all in all, 47 minutes barely ever seem so short as when you listen to this emotionally sweeping album.

‘a rebours’, a title for a timeless classic? it has proven to be in literature, and now it does so in music: 13 years after the original release, this album seems to have matured instead of aged. a celebration of western culture, of ambition, intelligence and the power of the mind, a celebration of beauty - thanks to raubbau it is now revealed to a new generation of listeners, and to those who missed it the first time around.