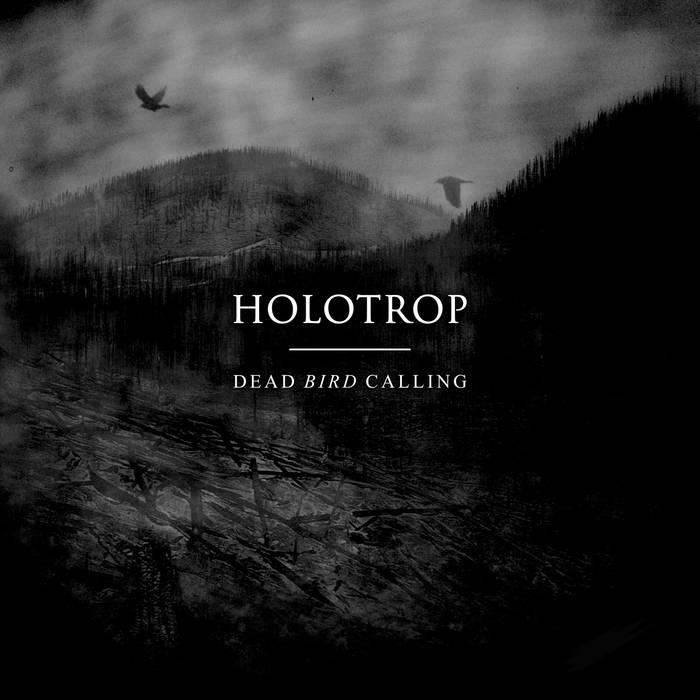 the dead birds are calling. holotrop unleashes the dark side of transpersonal musick, visions of this world coming to an end. in his compositions, drones mixed with ritual sounds result in tremendously powerful tracks which evoke the feeling of desolation which throws us back onto the essence of mere human existence. the crawling rhythms together with distorted vocals make the darkness settling on our souls almost tangible. holotrop created a world without hope that we find ourselves in as we walk the path towards our own downfall and decay.

in addition to the oppressive soundscapes, this work has been expanded to a philosophical compendium influenced by pioneers of anthropofugal thinking like philip mainländer and ulrich horstmann. freed from all cultural limitations, holotrop dissects the abyss of human consciousness, leaving us in a desert of nothingness while the archaic soundscapes outline the entropy of all life along the lines of shamanic traditions. the dead birds sing their final song - the end is near!