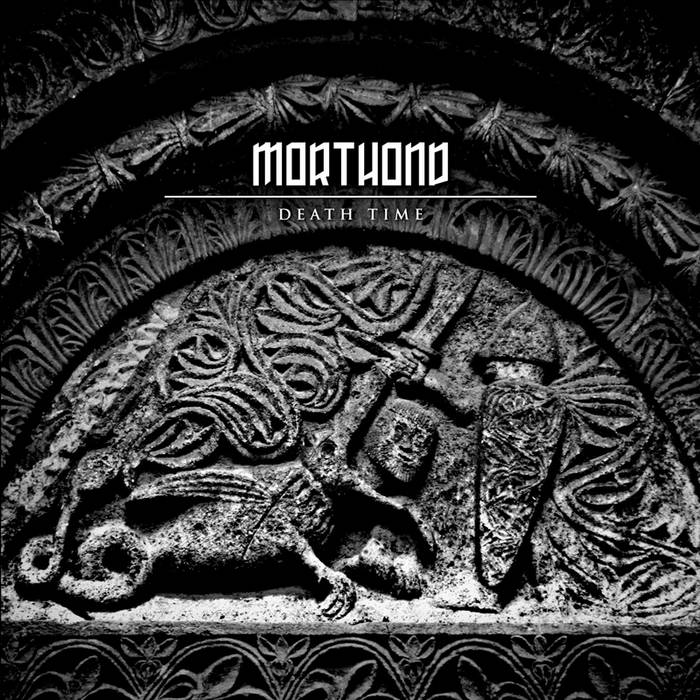 'death time' is 13 tracks of unlucky darkness, directly from the mind of a youthful musical talent, recorded in a pre-software era on minimal equipment, but treated to maximum effect. a bed of fragile almost-drones lines a set of outerworldly rattling, crashing and scraping sounds, and sometimes the listener is suprised by alluring melodies among all the bleakness ('death time', 'path of death'). spoken word samples ('mithril') and marches ('fold up') reference history - from the industrial revolution over totalitarian deterioration and the final stages of the cold war to the balkan conflict, while 'entertainment in the desert' dances with arabs. in the end, the sonic vortex of 'third gate' says it’s all about death - if you dare.