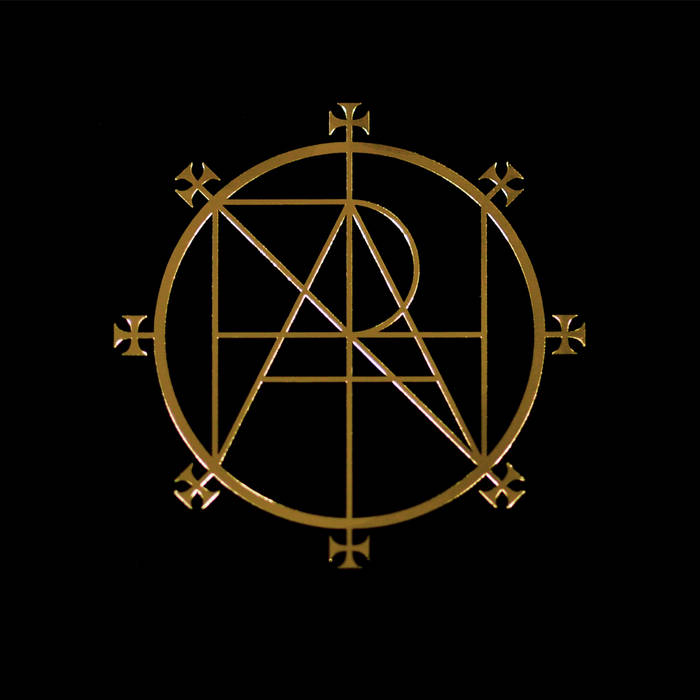 originally issued in 2001, the 27 minutes of 'holy war' were (and are) arguably the most industrial coph nia release ever. mostly neglecting the lush vocal performances of the debut album, entirely discarding the more gothic atmospheres, this is all about darkness - and an upfront, aggressive brand of martial industrial. an ambient intro, an appropriate call to war, driven by kettle drums and a commanding voice; a 13+ minute centrepiece traveling from bleakness to a threatening pulse, before it all ends on a hypnotic, ritual tribal note. holy war, the relationship between religion and violence - possibly more topical than ever.