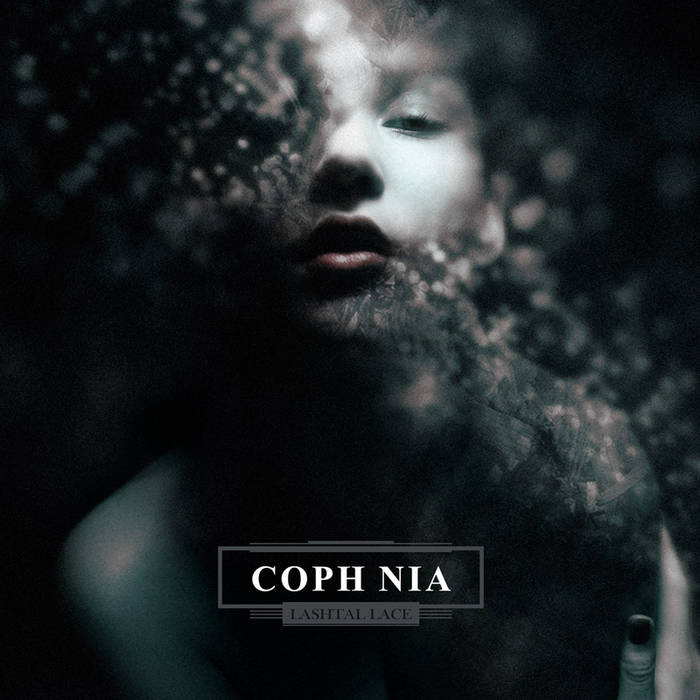 a good seven years after his last regular album for cold meat industry, mikael aldén aka aldenon aka coph nia finds a new home at raubbau, and releases his most vocal-heavy, song-based album to date. ten songs (not tracks!) dominated by his sonorous voice revealing more facets than ever before, with the music ranging from acoustic instruments and electric guitar over ambient soundscapes to sparingly used industrial noises, all amalgamate to an exciting whole of occult - and adult - pop.

from the vaudeville charme of 'i shall be no more' and 'a sonnet' to the title track which is bound to become a dark folk hit, from the (classically coph nia) tongue-in-cheek cover version of pete shelley's coming out as a 'homo sapien' to the misanthropy of 'all my filth' and 'glass house', from the guitar-fuelled dirge of 'little death' and 'alone and godless' and the widescreen cinematic atmosphere of 'in colour' and the only instrumental 'the dreamer', the emotional range is vast.