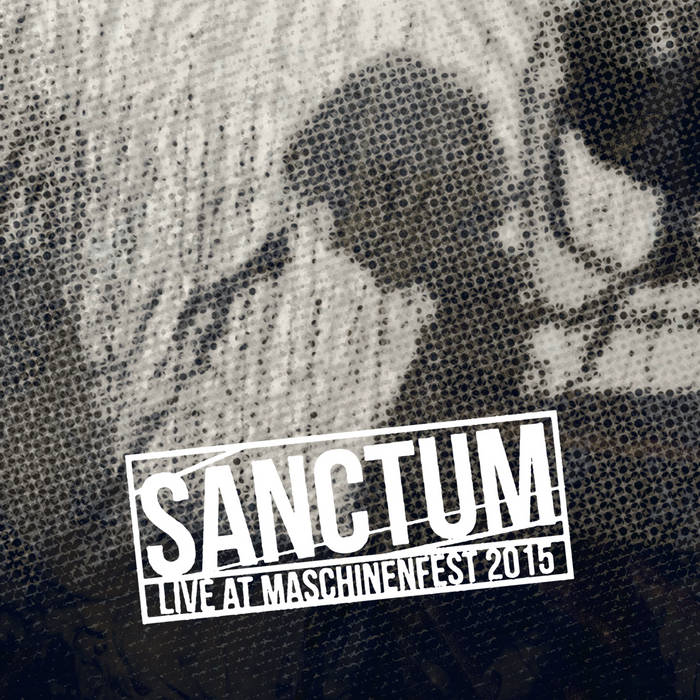 in 2015, sanctum took us by storm with two a class of its own performances at elektroanschlag and later maschinenfest. eleven years after their first maschinenfest gig, they finally ended our craving for an encore by entering the stage a second time that year. their style is based on two decades of experience, as the swedish combo was initially formed in 1994: with rhythms that alter between down tempo or more dynamic, synths adding electronic texture and the signature vocals tying everything together, sanctum escape any genre tagging. their music is a prime example of worlds coming together: analogue and digital, brute and soft, old school and modern are not mutually exclusive.

this release contains the latest from a total number of three german live gigs and provides unlimited goose bumps - just kick back and treat yourself with eight exclusive gems of electronic composition including three songs only published on elektroanschlag and maschinenfest compilations and a previously unreleased track!