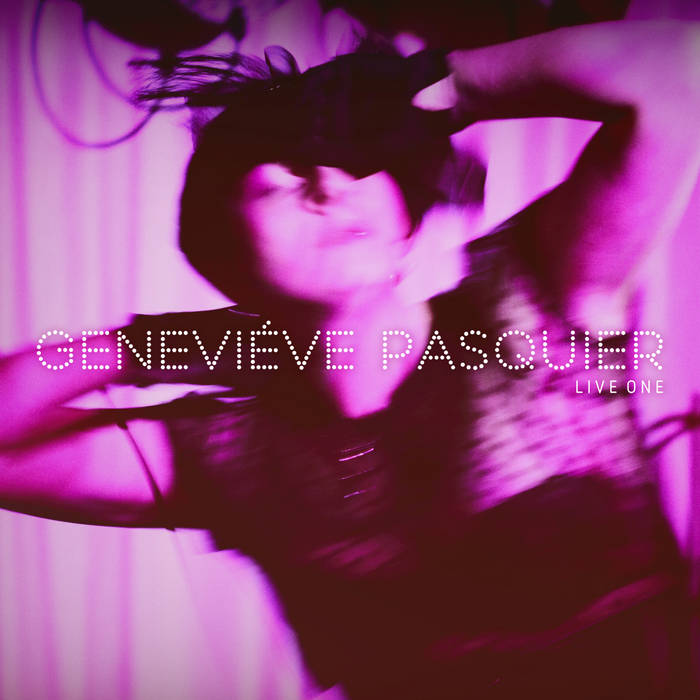 after the first lady of electro industrial has been hiding in the long grass for some time (or rather she has been pursuing her role as a member of thorofon), the numerous fans of geneviéve pasquier will be delighted to discover this little stocking filler: nine unreleased outtakes and alternative versions, and eight tracks from a 2011 live performance in vienna, both covering her entire creative period from the electro pop beginnings to the more experimental and headstrong material that made up the ant-zen albums 'soap bubble factory' and 'le cabaret moi' in 2006 and 2009.

shifting between styles with ease, geneviéve pasquier presents a sound that is timeless, accessible and abrasive at the same time, with her extrovert vocal performance always taking the lead. the studio recordings really fathom the boundaries of the electro industrial gene pool, from the soundscapes of 'outback' or 'i am not yours' to the industrial grit of '8 p.m. daily news' or 'schizofren', from the sleaziness of 'douleur' to the minimal electro of 'recipe' and 'blitzkrieg baby' (complete with the unsettling sound of war), not even shying away from a booty-shaking, tongue-in-cheek remake of her cover version of 'warm leatherette'. geneviéve pasquier’s emotive, alluringly distanced croon takes center-stage on the live tracks, a manifesto of female fortitude, confident and unique.

more than a treat for the fanboys, 'live one' is a convincing and coherent compilation, drawing from the past and pointing towards the future (even though those categories are void in the geneviéve pasquier universe), and if there’s a 'live one' you may also hope for a number two.