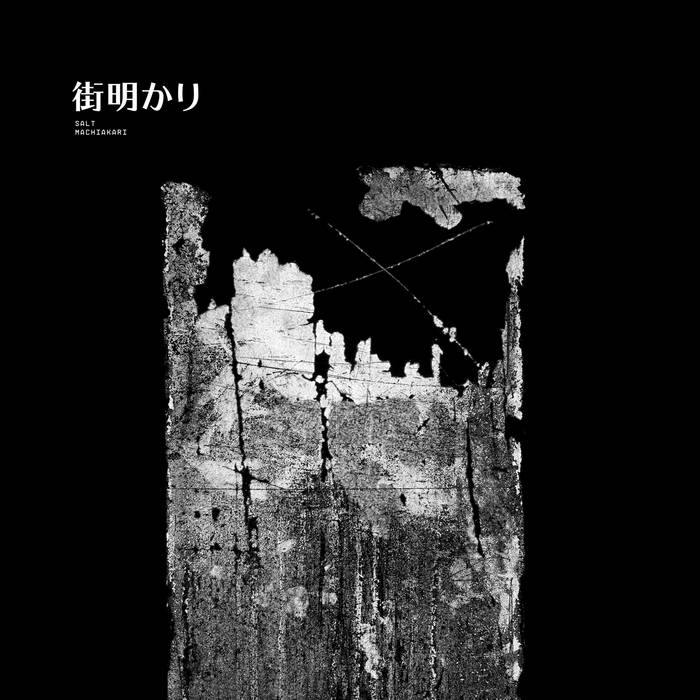 the moment of light is unrepeatable: with his second album, stefan alt pays homage to life in the present moment, any moment, which by nature can never be repeated. the same group of people may get together in the same place again, but a particular previous gathering will never be replicated, and thus each moment always remains a once-in-a-lifetime experience, one to be enjoyed and cherished. this positivity is the overall theme: so embrace the machiakari, the glow in the night, urban artificial light, the modern manifestation of light in times of darkness.

'machiakari' works in the tradition of juxtaposing alluring atmospheres, psychedelic appeal and even occasional melodies with washes of seemingly freeform noise and challenging track structures. so join the ride, enter the 'time capsule' and let go of your standard perception of time. 'assault on precinct 13' is indeed a cover version of (and adoring homage to) the famous score title by john carpenter, the movie and its soundtrack itself being classic examples of the avant-garde making a successful foray and leaving an impact on popular culture. 'absorbed' and 'we never sleep' (referencing the theme of light and the work of john carpenter again, respectively) feature drums by experimental jazz musician gerwin eisenhauer, a contemporary of salt in the city of regensburg, the result being dynamic and intoxicating halfstep tunes with a lot of sonic grit, loaded with urban anxiety and confusion. when you visit tokyo, you will most likely overlook the older quarter 'ueno': outdated, sporting a visible patina, a flair of darkness and decay, fascinating for its sluggishness. the three parts of 'yakushi-do' dive head-on into japanese culture and mysticism, a path leading to purification of the mind, delivered with an industrial attitude, moving from ritual to collage style.

'machiakari' follows the enthusiastically received 'invisible', with which it shares not only it’s concise 45 minute album format, but also it’s artistic reappraisal of visual phenomena and japanese culture. and yet, this sophomore album is an entirely different entity, a focused and confident manifesto shedding valuable light in the dark of night. the moment of light is unrepeatable.