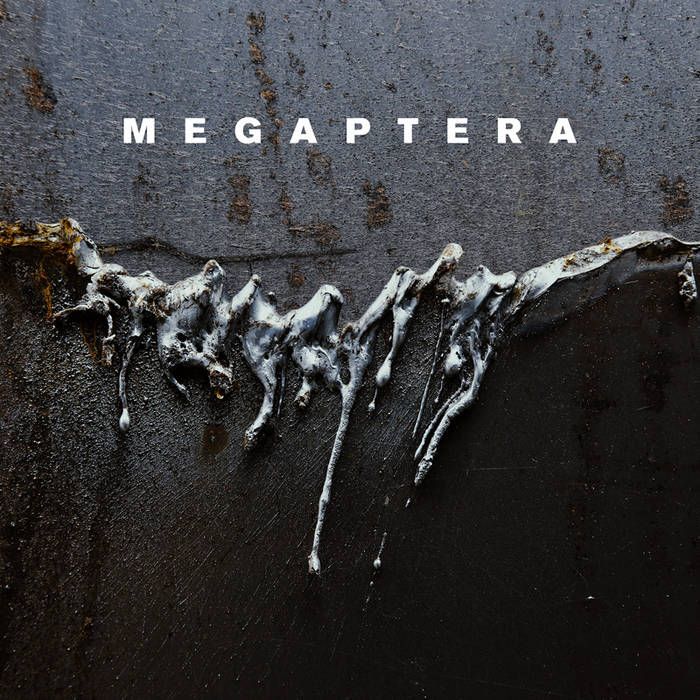 raubbau is proud to resurrect another legend from beyond the grave. megaptera were (or are?) an infamous death industrial unit from the swedish town of nyköping, led by peter nyström - also known as negru voda, under which he released a 7 inch on the raubbau predecessor, formosan records.

megaptera disbanded in 1999, leaving only their cult legacy and some post-mortem re-releases, but now they have risen for the occasion of a benefit compilation on malignant records. from there it was a small step to gather some like-minded artists to support the recording of two brand new tracks and two remixes. so embrace these 37 minutes of darkness:
'second recovering' is an all new track, featuring robert c. kozletsky of shock frontier, a hellish brew of dis-torted samples, martial percussion, and ritual wind instruments. texas act steel hook prostheses, who have aptly inherited and defended the death industrial throne from the swedes over the last decade, remix the classic track 'hypnotic fear', adding a contemporary sonic quality while leaving intact the bleak monotony and abject horror of the original. 're-recover' (featuring kristoffer oustad aka kristoffer nyströms orkester) is built from similar elements as 'second recovering', with a result that is more ample, solemn and mysterious. and finally, peter nyström himself remixes another classic megaptera track, 'kingdom of death' a sickening audio document about serial murder, thick, claustrophobic atmospheres and samples that reveal the disturb-ing matter.

megaptera appear as strong as ever; purveyors of true darkness, undisputed masters of their craft, and a real treat for genre aficionados!