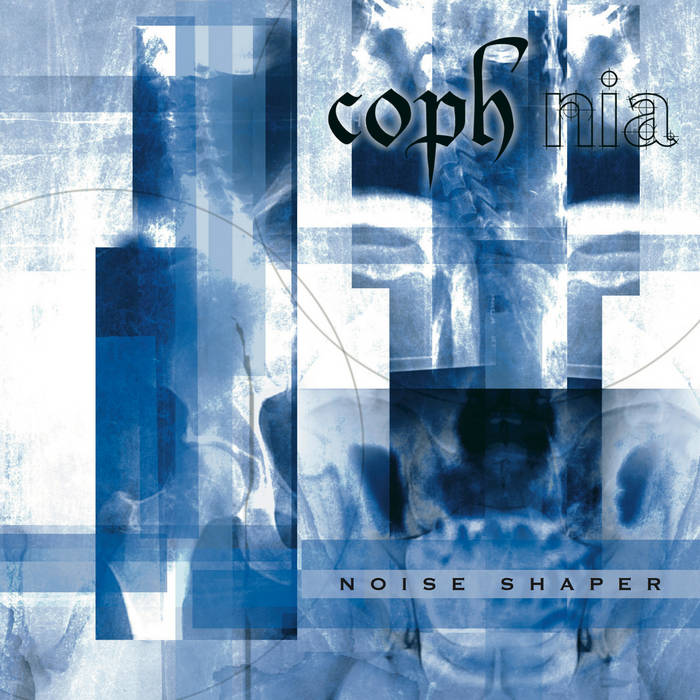 surely the most unexpected coph nia release of all, noise shaper is as much paradoxical as it is consistent with coph nia’s penchant for not fulfilling anyone’s expectations: self-released in a scarce cd-r run a year after the shape shifter album, its concept is simple - invite nine guest artists known to be real noise shapers, let them dislodge all the sonority of the original album track by track, and replace it with their own fiendish brand of sound. the (cheekily renamed tracks) range from the profound death industrial darkness of cordell klier or zon4002 to the full-on power electronics of barrikad and lithivm, from the fragile drones of the [law-rah] collective to the rhythmic assault of navicon torture technologies, framed by an aggravating abyss of distortion by survival unit and irm. a rare case of a remix album which is rather consistent in style and so far from the original that its surely worth appreciation in its own right - now widely available for all noise heads to dwell upon!