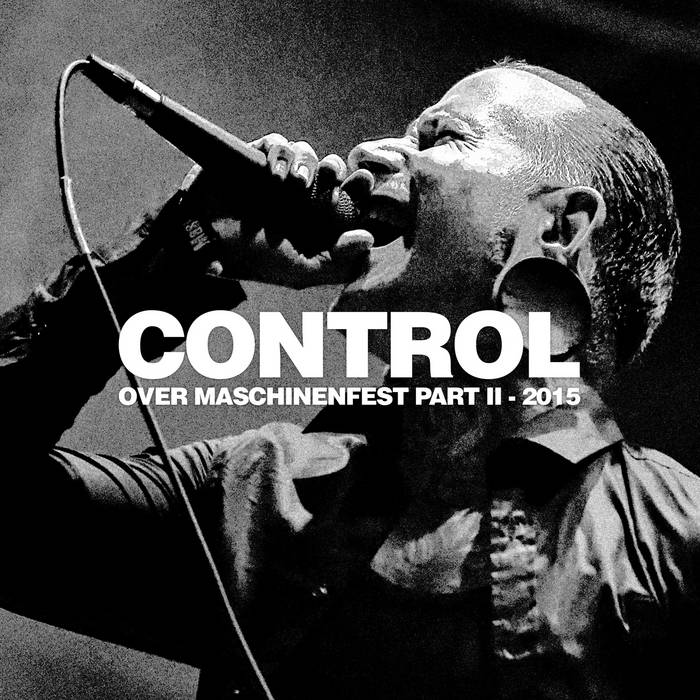 raubbau and pflichtkauf present ‘control. over maschinenfest’ - again. for the first time since the series of live recordings has been running we see an artist going into a second release; this is in parts because thomas garrison aka control is such a pleasant gentleman and great friend, but also because his art has evolved in such a way that it seems legitimate enough to look into it again.

of course we encounter the inimitable live sound of control, the multiple layers of sound, the ominously aggressive vocals, the razor-sharp sound quality. but since half of the tracks on this release are culled from his most recent ant-zen album ‘in harm’s way’, it also reflects thomas garrison’s development towards a darker, more atmospheric sound, in which the aggravating emotionality of his tracks unfolds even better. after creating a trademark sound within the power electronics genre for over a decade, control is now exploring a vast space of its own.

the horror is there - it’s man itself. face the facts, accept the truth and let control provide the misanthropic soundtrack with these six cutting edge live cuts.