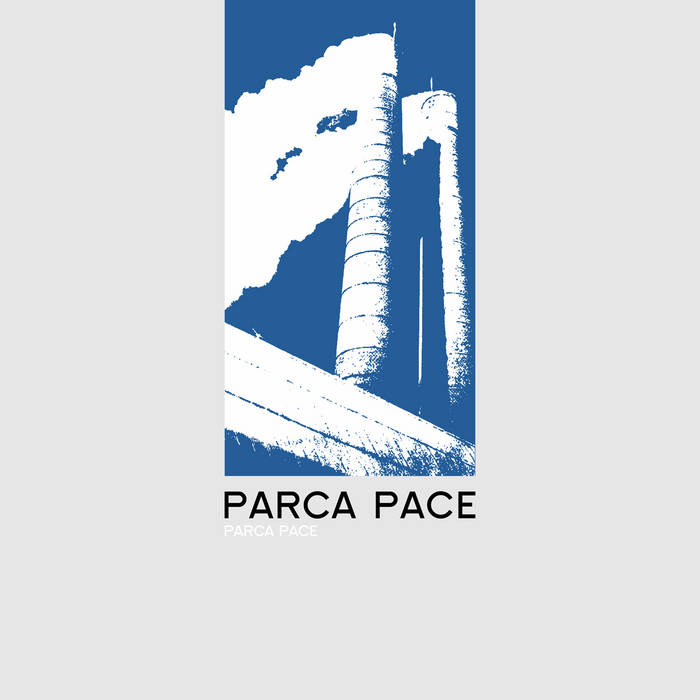 in the late 1990s, jan carleklev of sanctum seemingly burst with creativity. what was originally meant as a soundtrack to a multimedia installation grew into a proper album, and parts of this release would also find their way into the sanctum live sets subsequently. the release itself went under the radar a bit, so it seems quite appropriate to make available again this very relevant piece of the sanctum universe.

first of all, don’t be put off by the fact that this is just one track of 50 minutes: while working with recurring motifs alright, parca pace offers a variety of sounds and ideas. surely on the industrial side of things - and yes, it was produced by samuel durling aka mental destruction - it remains quite accessible to those in the know. raw sounds unfold in an atmosphere of silent tensity, held together by quasi-rhythmic structures and evoking the impression of being inside a huge machinery - and then: string sounds announce a passage of flamboyant beauty, tribal beats and chants unfold a hypnotic quality. the more you get into this piece, the less you will be able to withdraw from its fascination.

the presentation that this had originally been made for was about the closing of a factory and the effects on the adjacent community, and parka pace really tells the entire story, the technical, the psychological, the spiritual aspects are all present. and besides: it caters for 50 minutes of highly enjoyable, intense listening!