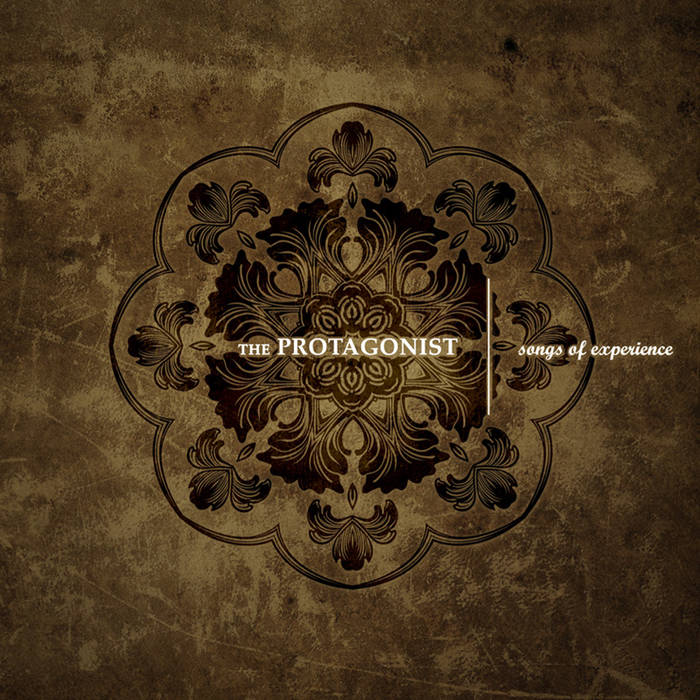 in 1794, william blake published ‘songs of experience’ as an addendum to ‘songs of innocence’, to complete the picture of ‘the two contrary states of the human soul’ - the state in question here being the constriction of the human spirit, the suffocation of creativity by the force to conform.

after magnus sundström aka the protagonist had released his debut ‘à rebours’ in 1998, the sky seemed the only limit for this musical entity. but, to much disappointment within the industrial scene, for the next seven years only a couple of compilation appearances would be heard from the protagonist. then, in 2005 two cds came out via cold meat industry: the aptly titled ‘interim’ ep and the album ‘songs of experience’ (which was actually not entirely a new album, but in parts consisted of reworked versions of the aforementioned compilation tracks and a couple of tracks from the previous ep).

the music on ‘songs of experience’ resolved all doubts: the protagonist is a devoted artist, putting quality over quantity, and the result had been well worth waiting! as if no period of inactivity had ever discontinued the creative flow, the protagonist reassumed the path of the debut: orchestral splendour, rigid drumming, dramatic string works and an increased presence of haunting, eerie atmospheres, pushing the album towards the darker edges of the neo-classical spectrum. vocal deliveries are rather sparse and restricted to short spoken parts this time around, but feature prolific guests again: tomas petterson of ordo rosarius equlibrio lent his unmistakeable voice to the protagonist’s most well-known track, ‘strife’, a truly bombastic marching tune. jonathan grieve of contrastate can also be heard on one track, the heart-shattering ‘sick rose’. among all the opulence, romantic leanings all over, though the whole composition takes a decidedly bleak direction. the adapted literature features not only blake, but also baudelaire (here’s the symbolist theme again) and no other than the master himself, mr. william shakespeare. all in all, music and content combine into one impressive libertine’s manifesto, proclaiming the power of free thought and the mistrust of authorities!

for this well-timed re-release, raubbau gathers together not only the original album, but also the exclusive tracks from the ‘interim’ ep, thus presenting the entire bundle of cmi-released protagonist tracks. until today, the protagonist stands out unique among neo-classical artists for the sheer brilliance of composition and the authenticity of his preoccupations - he is really serious about seriousness. history has been revealed, let beauty unfold!