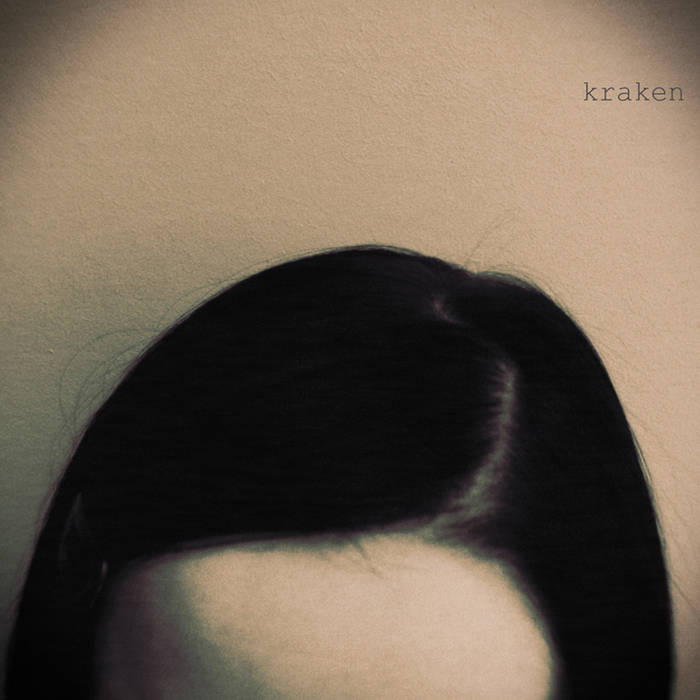 the new album 'strop' by kraken will haunt you like an army of a thousand ghosts through a modern nightmare from which there is no escape. two years after the highly impressive 'nachtschade' kraken continue what they initiated eleven years ago. this is the tenth chapter on the record for raubbau and for this kraken not just created music, they built a new and independent audible dimension.

from the very first beginning, 'strop' is a breathtaking experience and it tightens its stranglehold over the course of the next hour. ice cold atmospheres are exchanged by frequencies erupting from the depths of the kraken’s mind. they force you into a state of loneliness, scare the sh*t out of you and at the same time make you curious and crave for more.

the nine tracks on 'strop' range from soothingly calm to almost physically intrusive. perfectly orchestrated sonic explorations with all kinds of different elements: winds blowing and whistling, transmitters bleeping and sirens howling in the dark. sounds accompanied by distant voices, very possibly just the echo someone's famous last words and singers with whom you have the choice to either sing along... or sink along.

using all of its many arms and dirty tricks, the kraken will pull you into the depths of its underwater imperium; a voyage through their own 'aural asphyxiation'.

close your eyes... hold your breath... and enjoy!