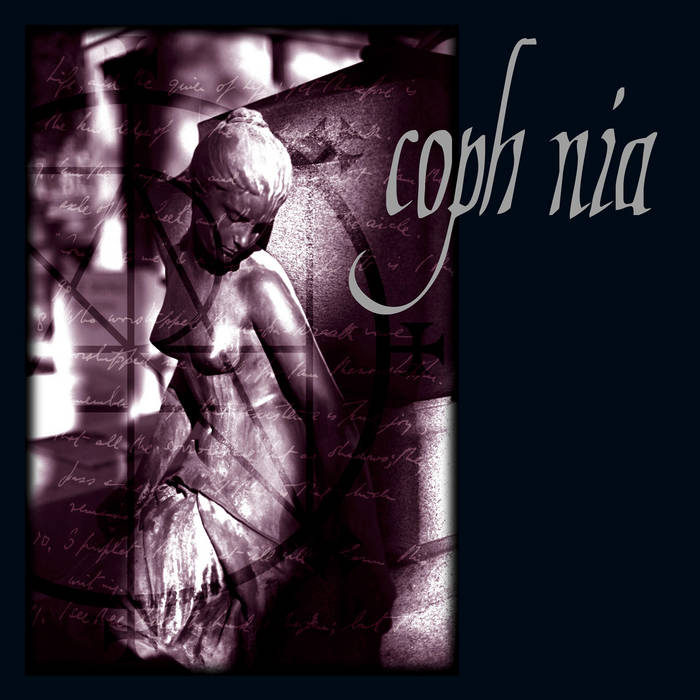 a remarkable apparition in the year 2000, a debut that raised the bar high with its sophisticated production - ‚that which remains‘ took its clues from diverse currents of the dark industrial sound and emphasized the electronic and atmospheric aspects. combined with sonorous invocations, profound choirs and ethereal female vocal performances the coph nia debut is a tale of strength, fuelled by immersion into crowleyana. so, what remains after all these years is nothing less than a timeless genre classic!