the dark illuminati: a celestial tragedy in two acts 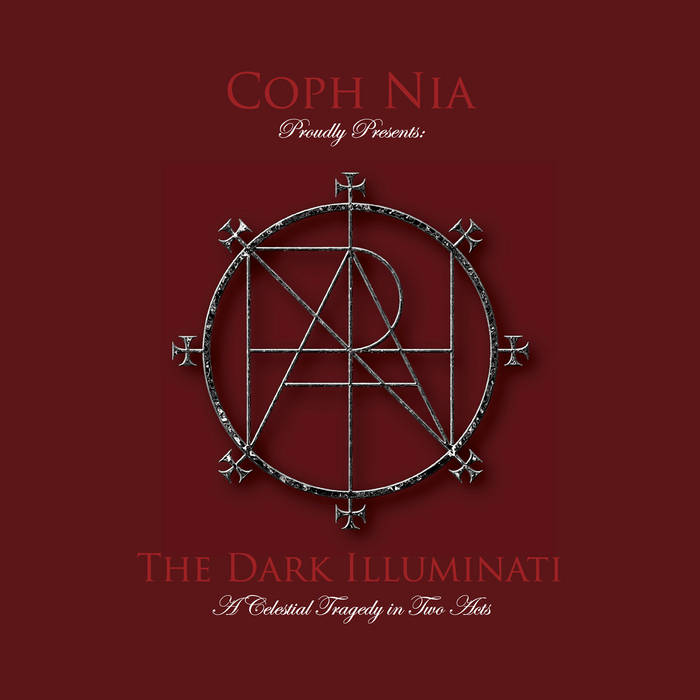 with 'the dark illuminati: a celestial tragedy in two acts' the swedish master of sonification of occult rituals presents another chapter of the book entitled coph nia. this chapter is divided into two acts and begins with 'the end' - a 15-minute epic neoclassical piece that will leave you grasping for oxygen. act 2 of this chapter are seven songs in a style that can only be described as a mixture of martial industrial, occult folk and misanthropy in general. haunting and intrusive original material is alternated with intense interpretations of arthur brown, the rolling stones and front 242. 'the key to joy is disobedience' and this album is written in that key.