the tree of life and death 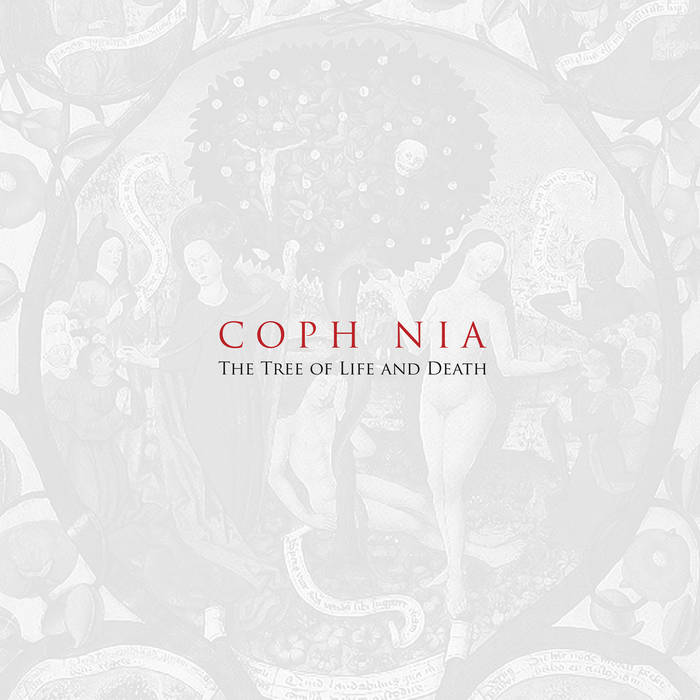 the subtitle 'a collection of dead drones and aborted soundscapes' perfectly describes what to expect from this massive release by coph nia. 'the tree of life and death' is an almost 2 hours release which is divided into 14 untitled pieces. if you only know the mix of martial industrial and occult folk coph nia is known for, this album will catch you by surprise. mikael aldén is not only a great songwriter, he is also a gifted sound designer. the depth of the drones reaches far beyond r'lyeh and they call out for an evil worse than the great old ones. and the soundscapes are called 'aborted' for a reason: they will crush the universe so that nothing remains ...